Having received the brief from the client, the team started by demolishing the existing conservatory to make room for the new two-storey extension. The extra space was used to create a new bedroom and larger kitchen/ dining room. Internally we laid new flooring, wall and floor tiling to bathrooms and painting to modernise the look of key rooms.
Externally we rendered the house using pebble dash render which was painted to ensure aesthetics were in keeping with the existing part of the house. Finally a new timber porch was installed over the front door. You can see the process the RLD team used to complete this project, including pictures of each phase, below.

A two-storey rear extension to include a new bedroom and kitchen.

Upgrading the interior with a new kitchen/ diner, flooring and wall and floor tiling.

Following planning with the client, the existing rear conservatory was demolished and foundations were dug to prepare for the new extension. 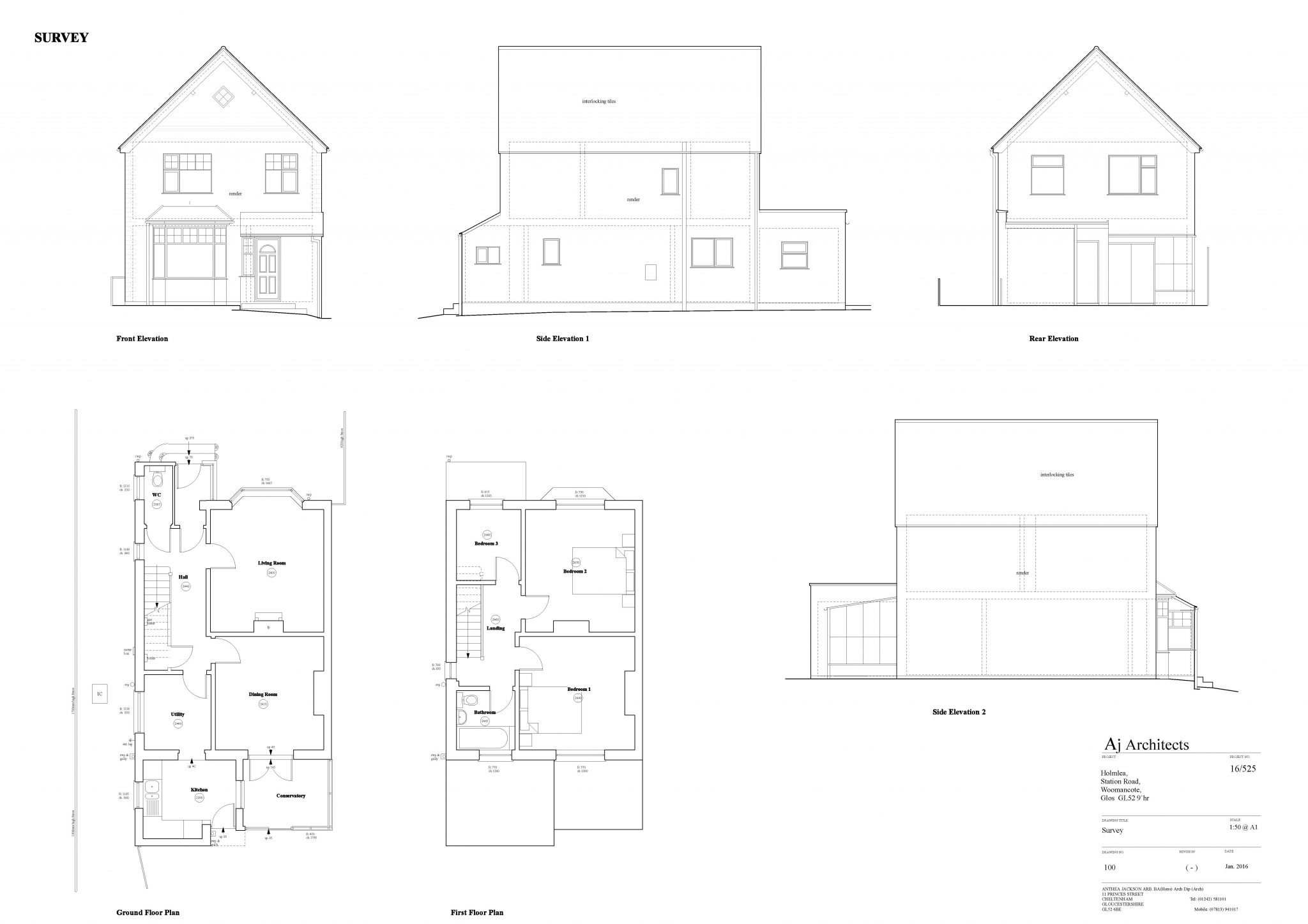 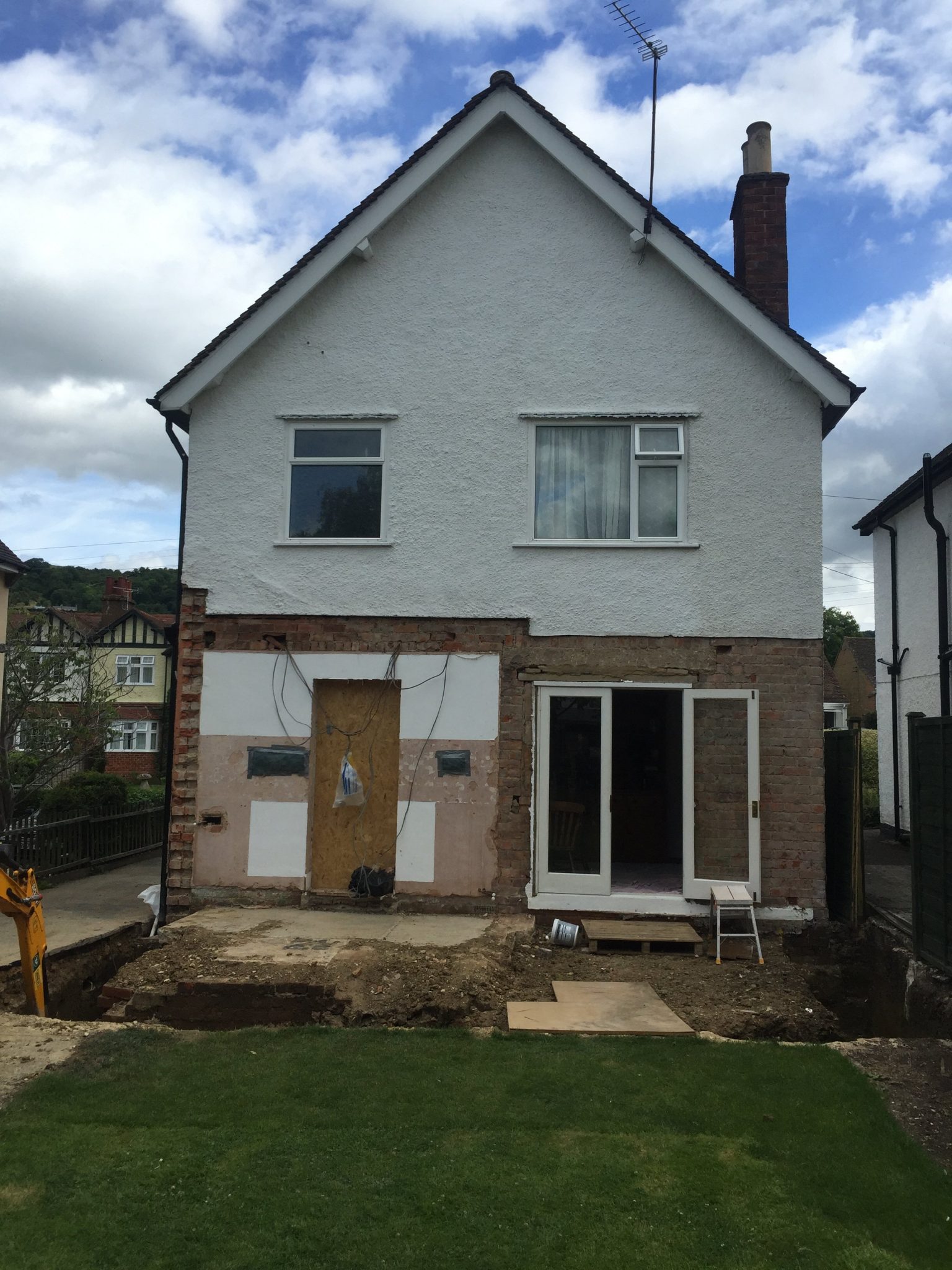 Construction of the two storey extension using super insulated light weight blocks with high performance cavity insulation, accompanied with the installation of the new 1st floor and gable end cut roof. The tiles of the roof were chosen to match the current aesthetic of the existing roof. 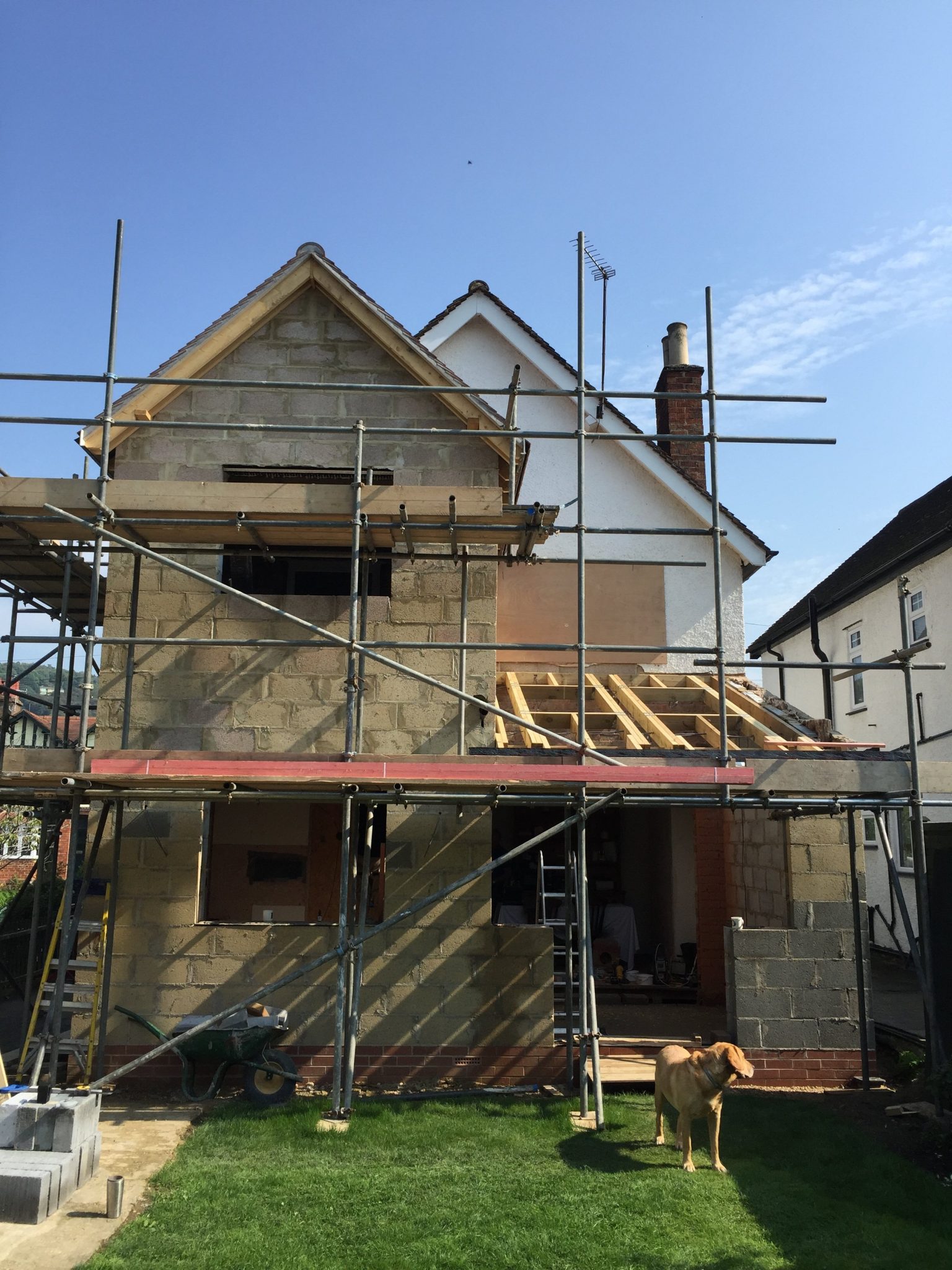 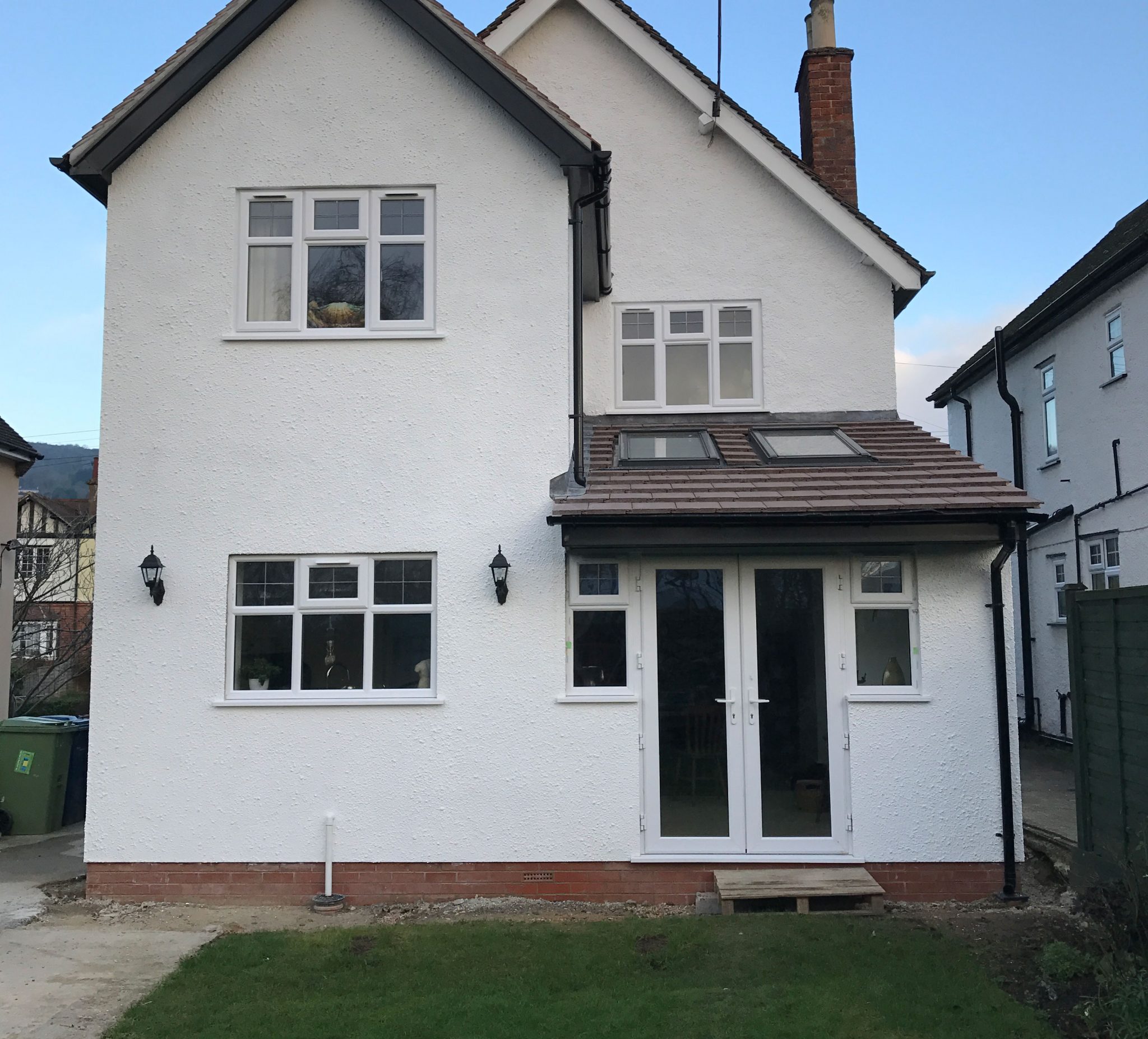 The internal works consisted of forming a new under stairs WC, a spacious kitchen/dining room, new timber flooring throughout. Within the new second storey a new shower room was formed which was tiled floor to ceiling with a bathroom suite that was in keeping with the property. The client also asked for a new look to the front of the house, to achieve this we removed the existing block porch and replaced it with a new apex timber-framed porch. The extension was rendered using a pebble dash system which was painted to match the existing house. 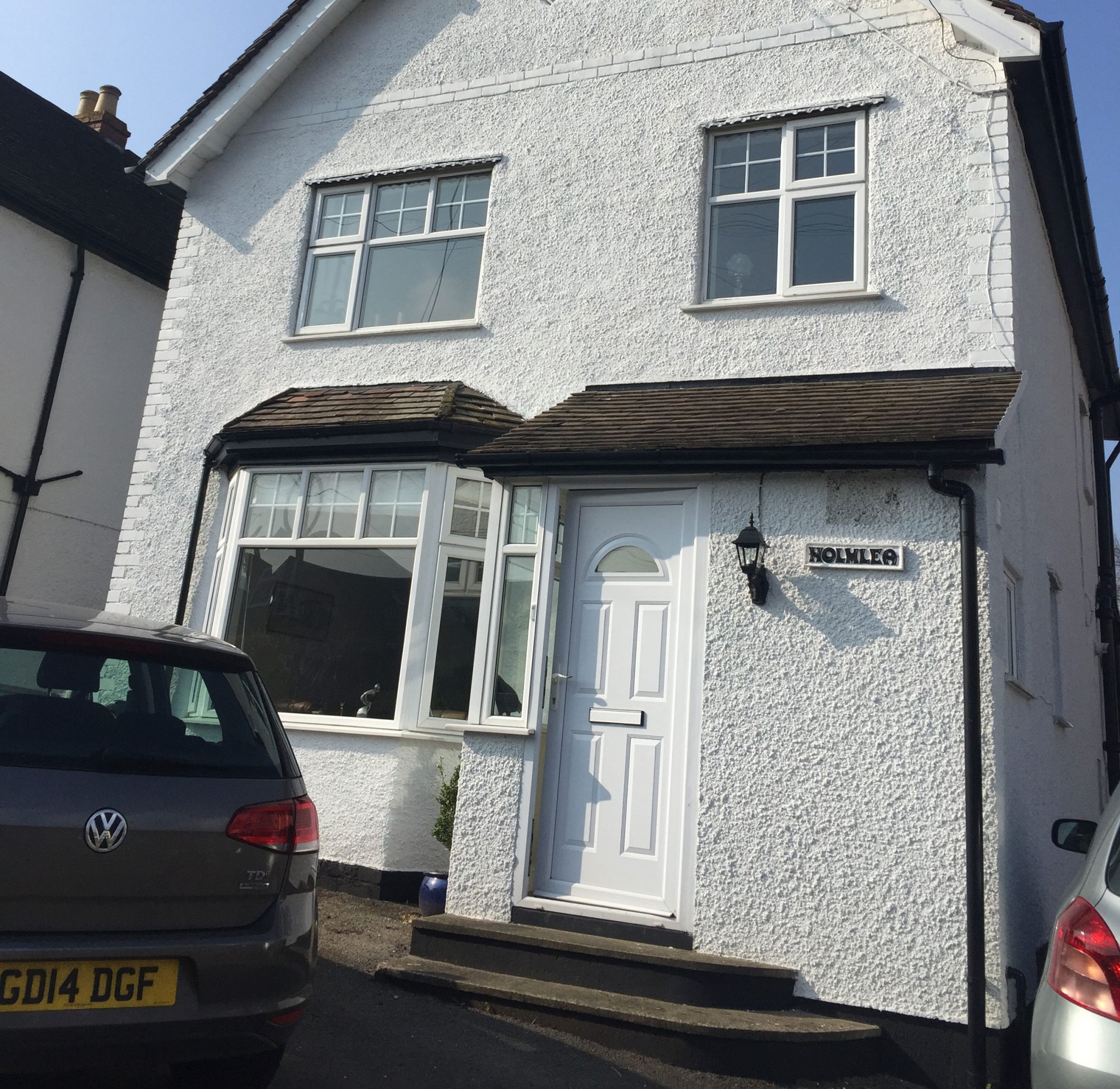 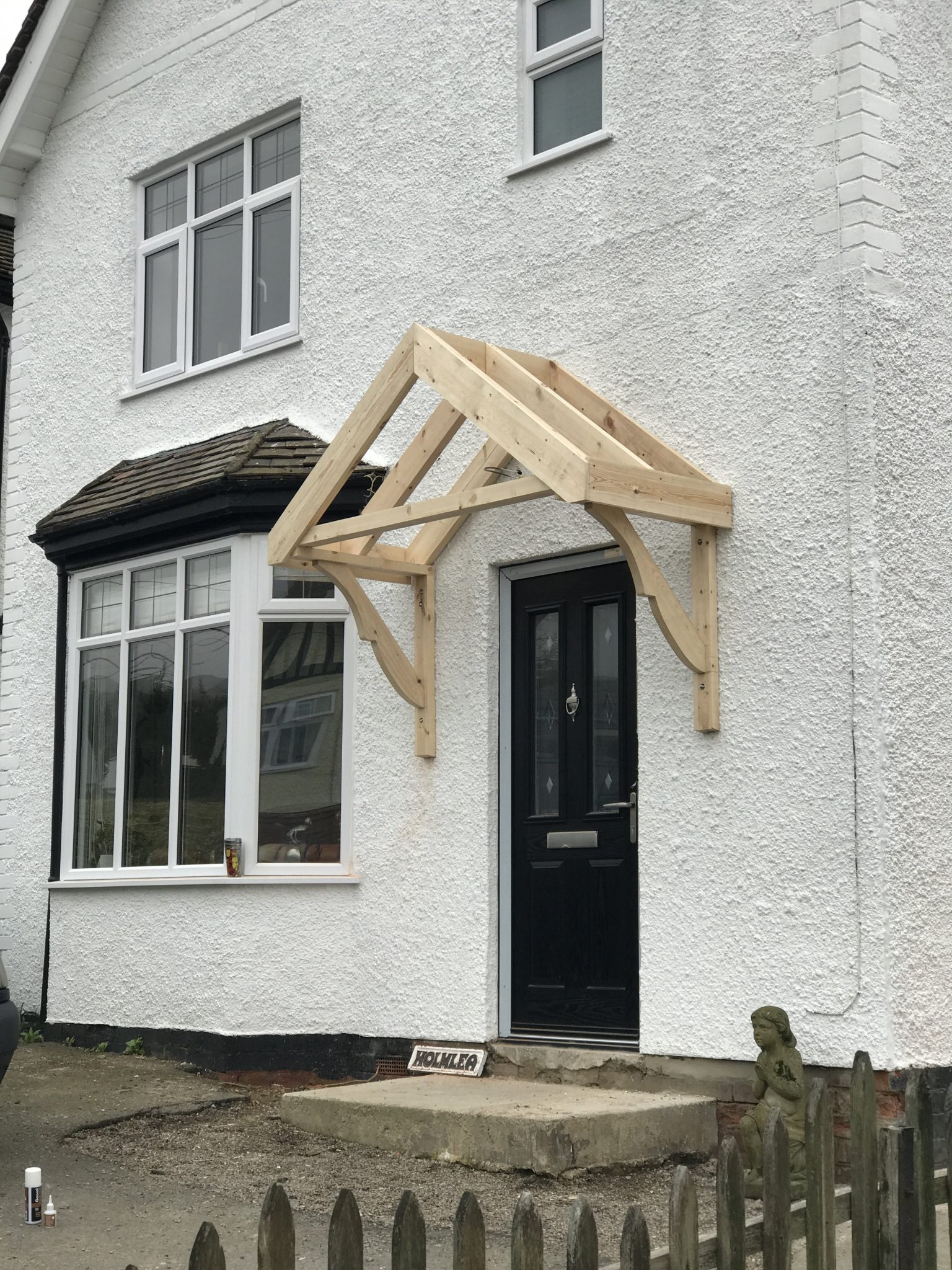 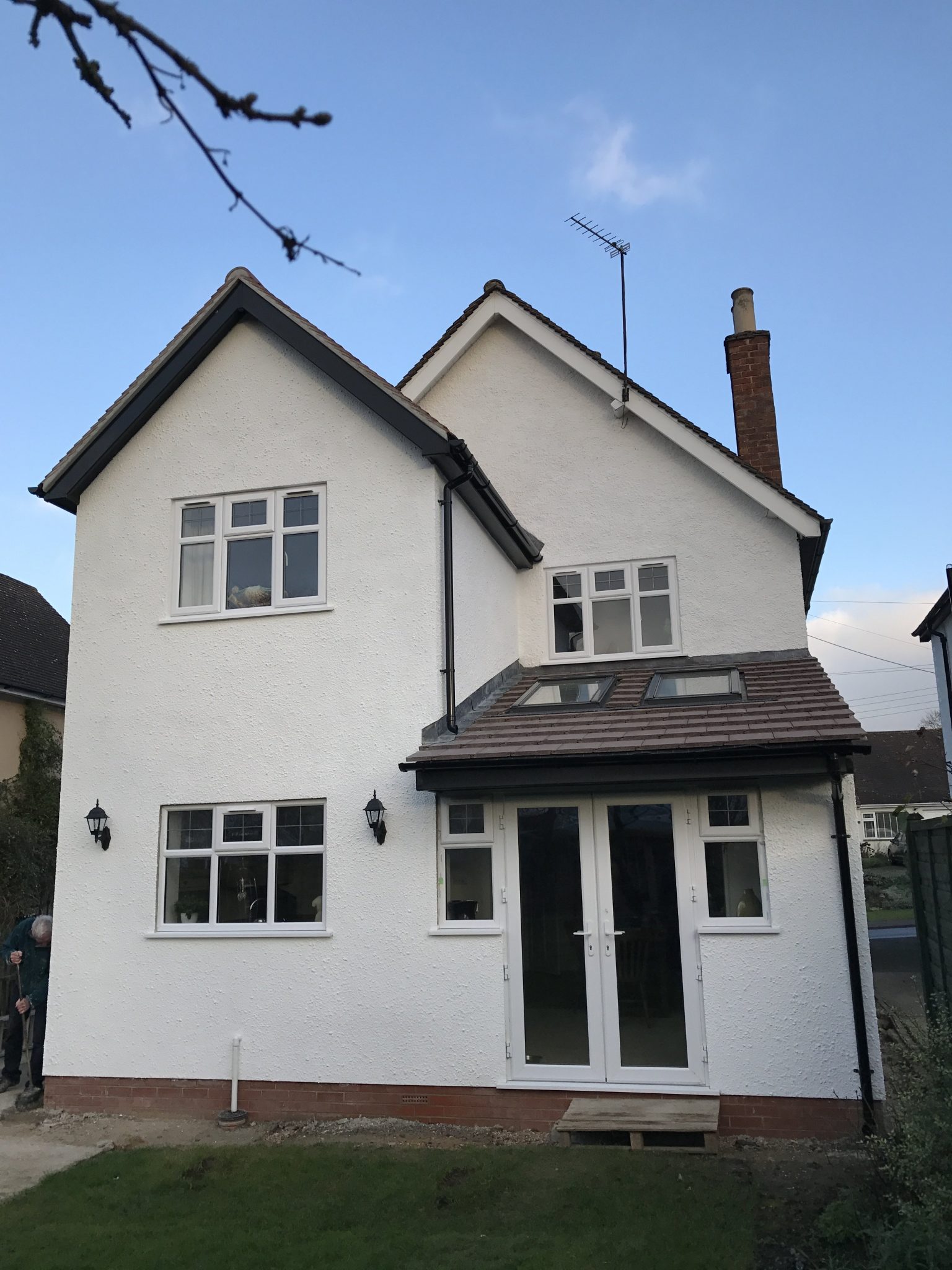 Are you thinking of renovating your house?

GET IN TOUCH
Go to Top